By John KatsilometesComment:  According to Newton's Wikipedia entry, "His father was of Irish-Powhatan descent and his mother of German-Cherokee ancestry."

For more on the subject, see Iroquois Exhibit on Native Entertainers and "Actual Indian" Defined. 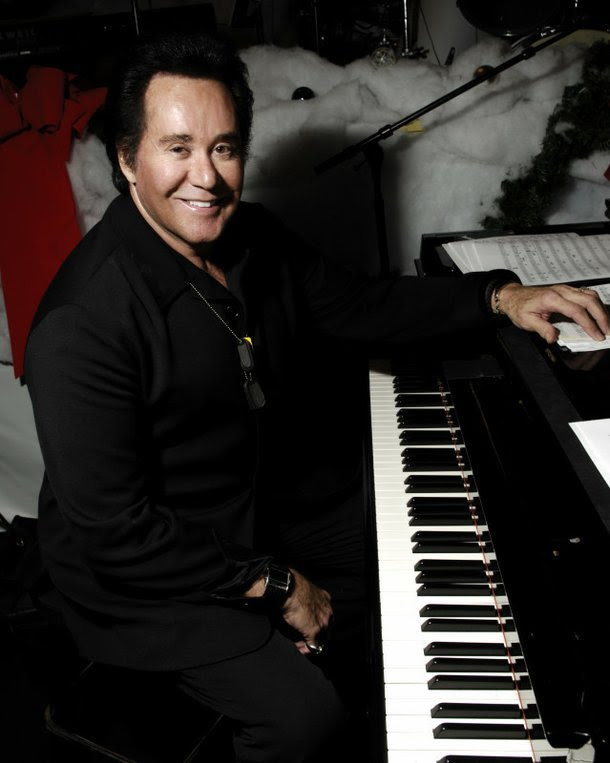