The event, featuring the “Day of Champions” staff, is for graduating high school seniors only

By Lucas TaylorComment:  For more on the subject, see Investing in Native Athletes and Football Camp on Navajo Rez. 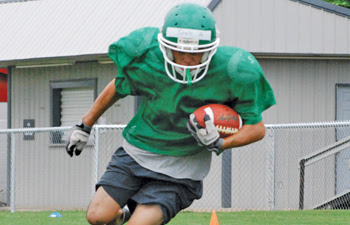