Trial of Ned Christie called to order after 118 years

Mock trial will be an educational experience for the communityAnd:Some background on Christie: 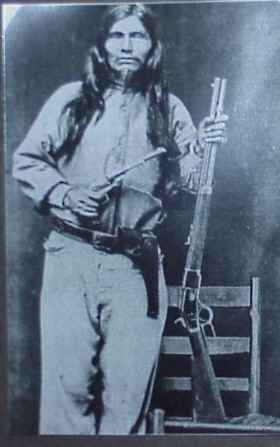