Preview of Dances with Werewolves

Chad Ferrin Choreographers 'Dances With Werewolves'Comment:  Wow...Indians as bloodthirsty killer beasts. What a totally original idea. Other than the examples in the postings below:

I've never heard of such a thing.

Of course, this doesn't include all the Indians as wendigos, vampires, demons, ghouls, and other things that go bump in the night. Yeah, it really takes a lot of originality to turn Indians into creatures...not.

If it isn't obvious, this concept is a combination of the savage Indian, the close-to-nature Indian, and the supernatural Indian. An Indian werewolf is a supernatural savage animal. If its origin involves a chief, a shaman, and a sexy Indian maiden, you've pretty much hit the jackpot.

I said Twilight would open the door for more Native stories. But I didn't know they would be purely derivative monster movies. I should've guessed.

This movie already sounds bad to me. Which tribe of "Native American warriors" are they talking about? I haven't heard of any tribe whose warriors turn into wolves.

The most well-known case of Native shapeshifting is the Navajo skinwalkers. But those are witch-like evildoers, not noble warriors.

Will the movie actually have Native characters and cast Native actors to play them? Doubtful.

More likely, it'll have a predominantly white cast of werewolves whose powers come from a vague Native legend. In other words, exactly like the 2007 Skinwalkers, which earned a measly $3.3 million worldwide.

And how about that super-clever Dances with Werewolves title? That'll really attract all the youngsters who weren't alive when Kevin Costner's film debuted. It's the most original title since Pocahauntus, which was so bad it apparently went direct to DVD.

Below:  Ferrin's movie will be totally different from all the other Indian horror properties out there. Really! 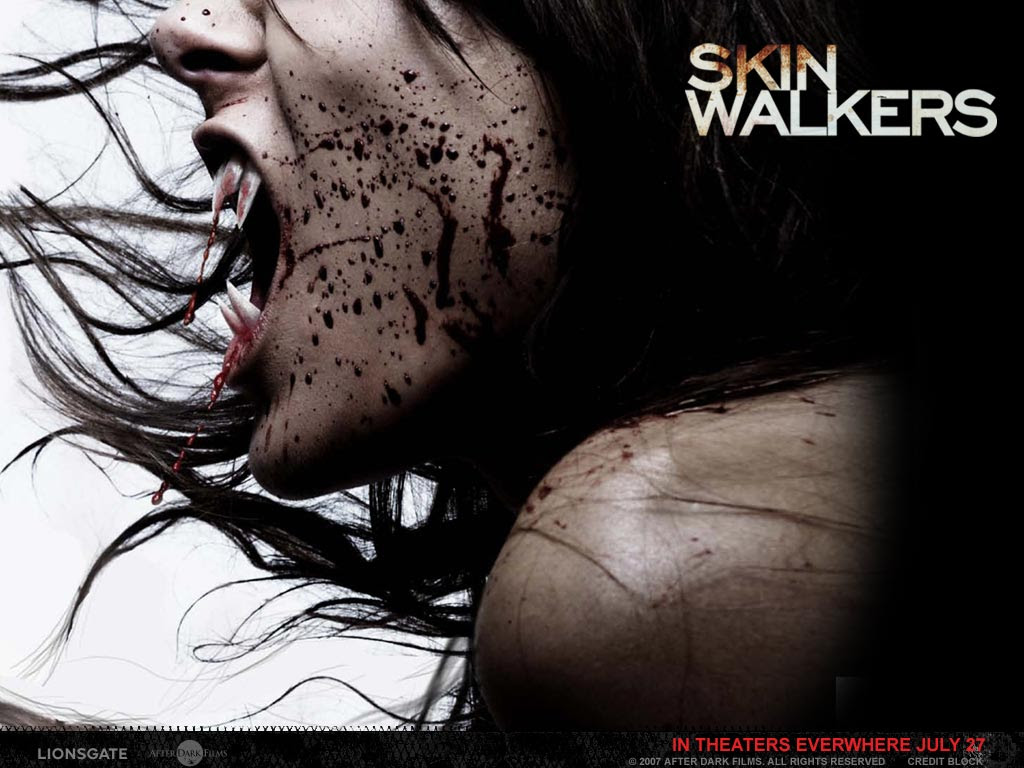