By Joe NelsonComment:  This must be the fifth or sixth time someone has claimed to create the first Native TV channel. But if they mean the first 24-hour channel on the actual television, not the Internet, this indeed may be a first.

For more on the subject, see NWIN on Cable TV and TV Shows Featuring Indians.

Below:  The source of San Manuel's funding. 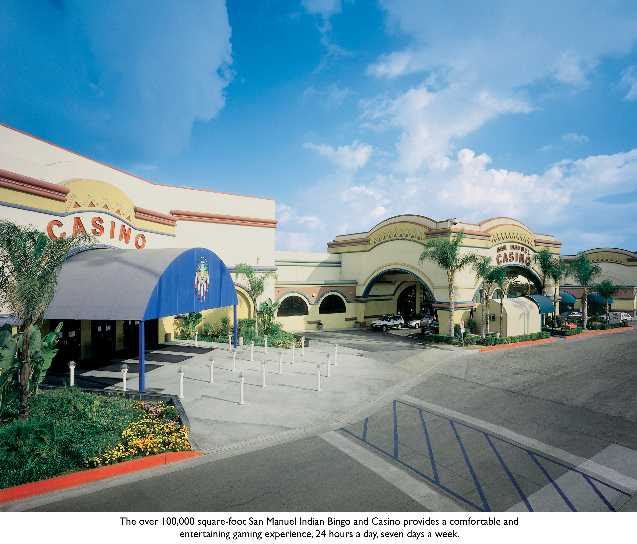