A letter about the Cowboys & Findians episode of The Dudesons in America posted on Facebook:

Go to it MTV!  Don't let moral outrage get in your way!Comment:  Boy, these old stereotypes sure are funny. Ha ha!

What do you think would happen if MTV put on any of these shows? National outrage, that's what.

For more on the subject, see Deadliest Warrior vs. The Dudesons and Ethical Code for Native Elders Needed. 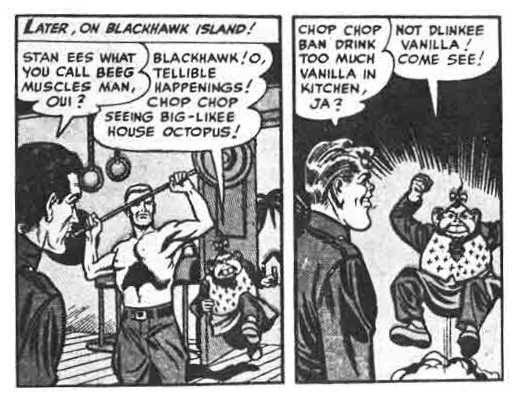