The e-mails to MTV protesting the Cowboys & Findians episode of The Dudesons continue. AIM Santa Barbara reports this positive outcome: 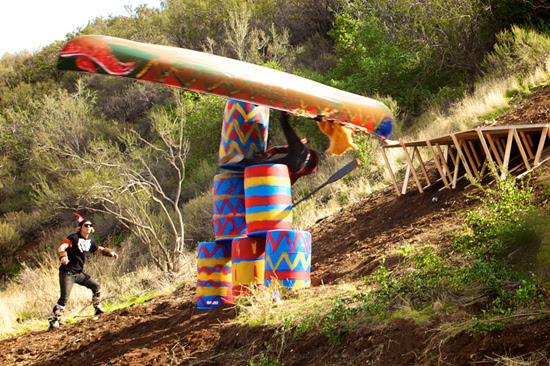 Thank You for your sensitivity.