Why no Wounded Knee National Monument?

Why Not Wounded Knee?  A Tale of Two Monuments

By Christian ParentiWhich is why there's no national monument at Wounded Knee:Comment:  For more on the subject, see Custer Re-Enactor at Veterans Powwow, Custer Country in Montana, and Custer's Last Stand and Ethnic Studies. 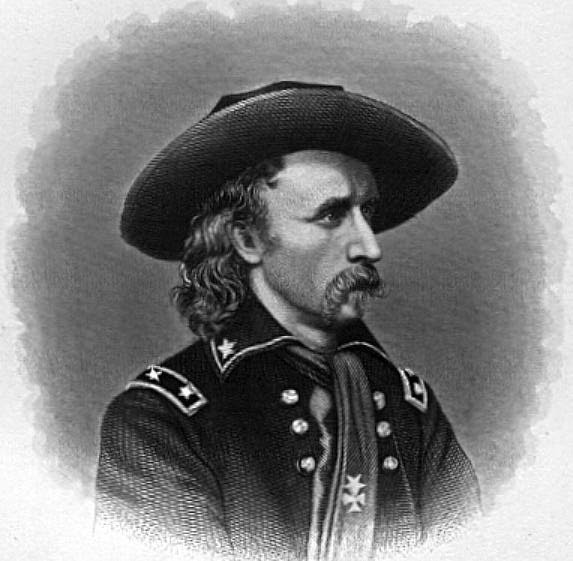