Long-time readers know I criticized Indiana Jones and the Kingdom of the Crystal Skull when it came out in 2008. Indeed, I criticized all the Indiana Jones movies for their portrayal of indigenous people and the archaeologist's relationship to them.

This posting makes some of the same points in a humorous way:

Back from Yet Another Globetrotting Adventure, Indiana Jones Checks His Mail and Discovers That His Bid for Tenure Has Been Denied.

By Andy BryanComment:  Academic standards were laxer in 1939. These days, Jones wouldn't just be denied tenure. He'd be kicked out of the school and academia as a whole if he committed one-tenth of these offenses. 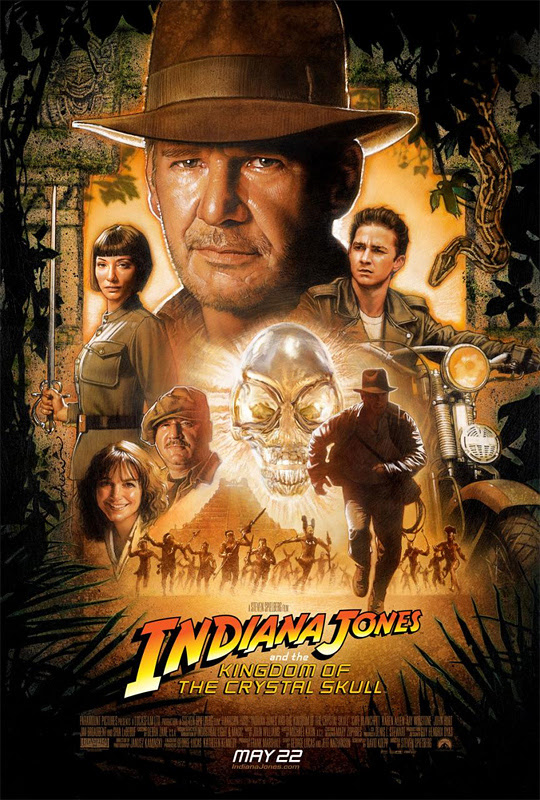 I'm willing to cut him some slack on a lot of the list of petty offenses due to the fact that he killed a bunch of Nazis.