The History of ‘Ten Little Indians’

By Julianne JenningsComment:  For more examples of trivializing Indians, see "Squaw Bury Short Cake" and Natives in Danny and the Dinosaur.

Below:  Visual equivalents of the song that treat Indians as children. 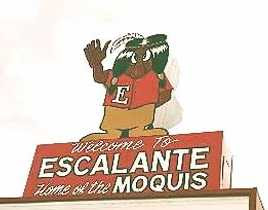