By Caroline FraserComment:  Cline's views are classic American myth-making. Celebrate land theft under the rubric of "pioneering." Ignore the Indians and our immoral acts against them. Relabel government handouts as "self-reliance."

In short, refashion America as a great white bastion of Euro-Christian triumphalism. Shout "USA is no. 1!" for people with fragile egos who can't handle the complex truth. Hold the hands of weak-kneed Americans so they won't bawl like babies. 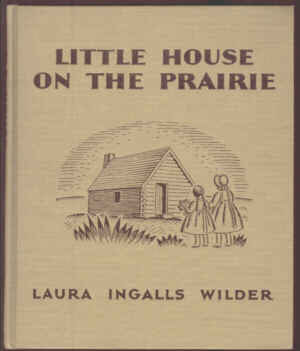 Weren't they government-subsidized, though? Obviously if you consider that the U.S. government went to war with the Sioux (one time) because the Sioux euthanized a runaway cow owned by a Mormon (and then ate it), that is government subsidy.