Advertisements confirm that spree shooters and other gun nuts are using firearms to prove their manhood. 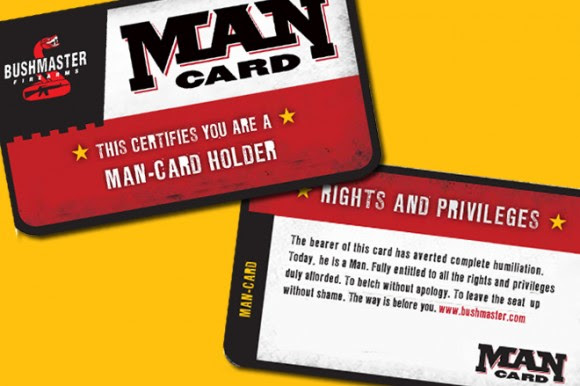 As author Tim Wise put it:Or as I put it:

Can we put all the gun nuts in a reality show a la The Hunger Games and let the best man win? That's really what they want, isn't it?

For more on gun control, see Changing Our Gun Culture and Sensible Gun Control.
Posted by Rob at 12:00 PM