Monaco princess in a headdress 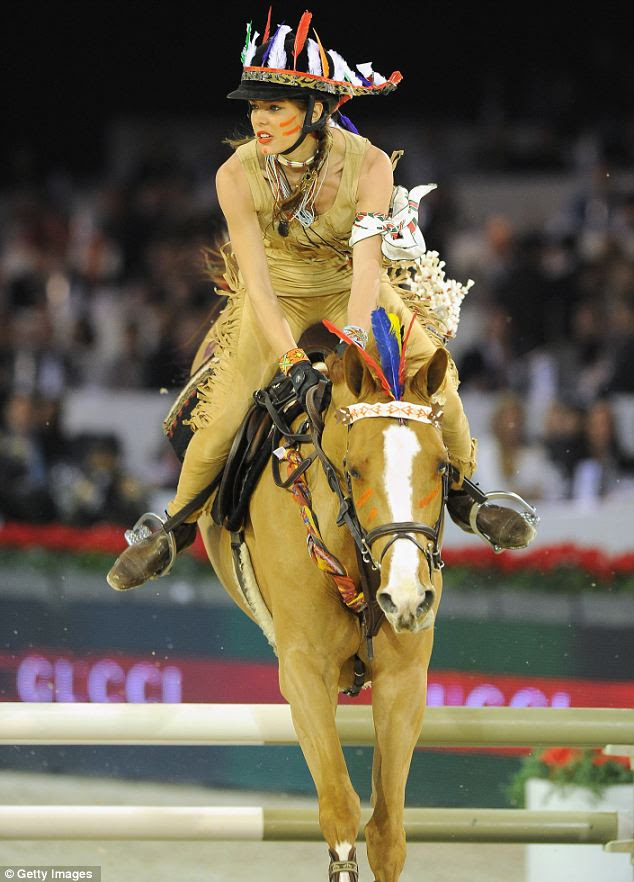 Comment:  For more on the subject, see Snoop Dogg in a Headdress and Mohawk Designer on Victoria's Secret. 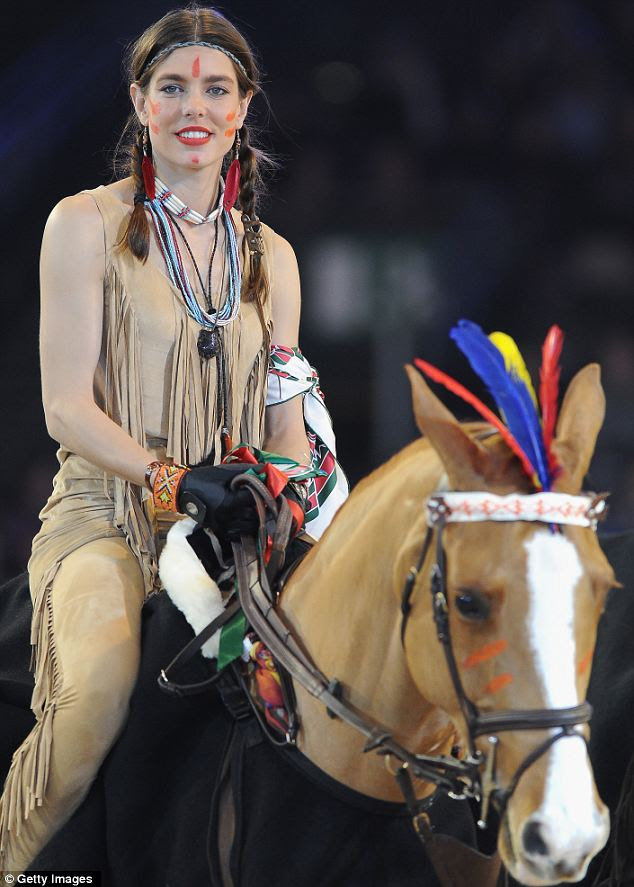 Email ThisBlogThis!Share to TwitterShare to FacebookShare to Pinterest
Labels: chiefs, facepaint, Stereotype of the Month, stereotypes