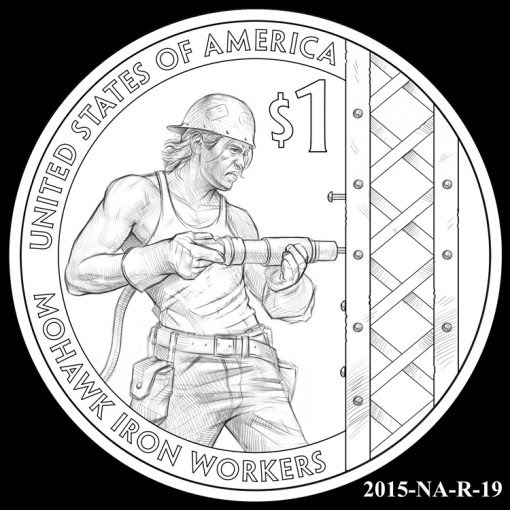 Side note: I was wondering how the Mint would "commemorate" events from the early 1800s to the 1930s. You know, from the War of 1812 to the boarding-school era, when the greatest Native achievement was surviving the land thefts and military onslaughts.

And now we have an answer: by skipping them!

The so-called stakeholders didn't agree with my choices: 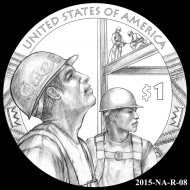 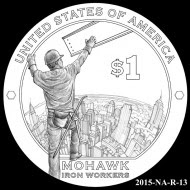 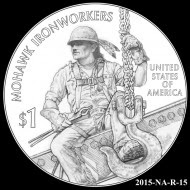 The only one of these that made my list was 13, the middle one.

But the committee liked design 4, so it authorized some changes: 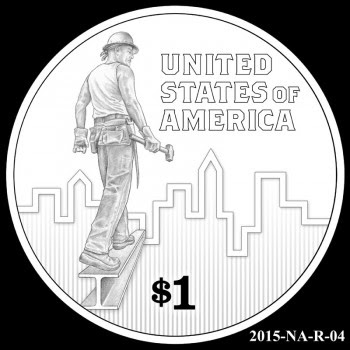 For more on the subject, see 2014 Dollar to Honor Lewis and Clark and 2013 Sacagawea Dollar Reverse Unveiled.
Posted by Rob at 10:00 AM