More on the controversial casting of Rooney Mara as Tiger Lily in Pan:

White Woman Rooney Mara Might Play Tiger Lily in Pan, Because 2015 Needed Its Own The Lone Ranger 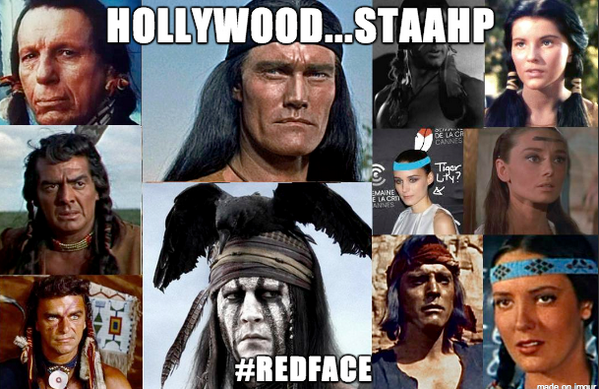 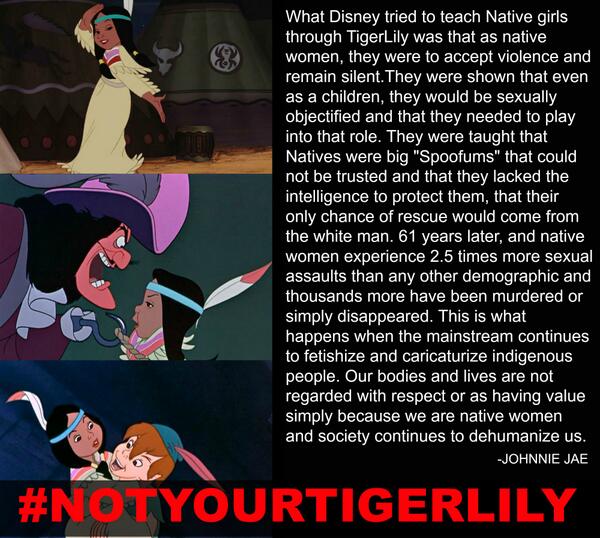 Whitewashing, Colonialism, and Hollywood, Oh My!

The last point is a good one. No matter who plays Tiger Lily, she'd better not be a typical "Indian princess" from the 20th century or before. I.e., someone who's basically a damsel in distress and a prize for the white hero (or white viewers).

For more on the subject, see Tiger Lily in Peter Pan: An Allegory of Anglo-Indian Relations.
Posted by Rob at 6:00 PM