By bahesmamaSome of the better tweets on Saturday and Sunday before the storm, and the links they shared:The Lone Ranger 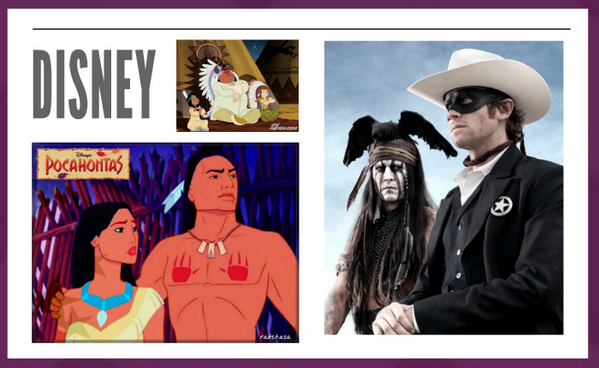 I also contributed to the pre-Oscar fun with the following tweets:

"The Lone Ranger" wins a Razzie award for worst remake/rip-off or sequel. Johnny Depp is shut out. #NotYourTonto http://www.latimes.com/entertainment/envelope/moviesnow/la-et-mn-movie-43-named-worst-film-of-2013-razzie-awards-20140228,0,5893779.story

Old white men of the Academy have an abysmal track record of honoring the work of minorities. #NotYourTonto #Oscars http://nyti.ms/1pk0H3S

The Academy and Diversity, by the Numbers

For more on the subject, see Twitter Storm Planned for Oscars and Razzie Nominations for Lone Ranger.
Posted by Rob at 4:00 PM