Science Explains Why The Rich Are Calling Everyone Nazis

By Jillian BermanThe sociopathic 1 percent: The driving force at the heart of the Tea Party

In their warped view of society, only the individual exists--with no social relations, shared history and culture

By Paul RosenbergComment:  These analyses obviously have many implications for racial and economic justice. Our political and economic systems are arguably directed by rich people for their own benefit.

For more on the subject, see Conservative Christian Persecution Fantasies and Mascot Love = Lack of Empathy. 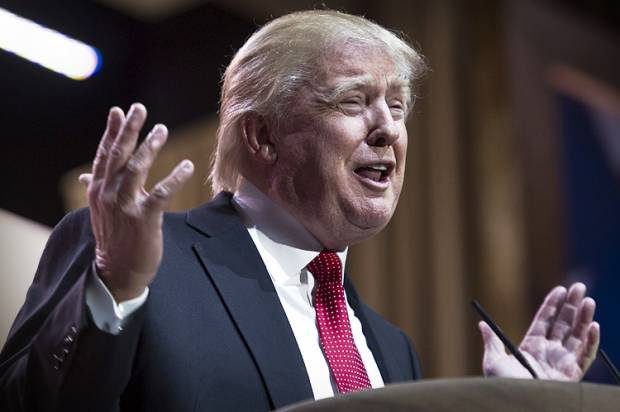 Email ThisBlogThis!Share to TwitterShare to FacebookShare to Pinterest
Labels: conservatives