Of Warrior Chiefs and Indian Princesses: The Psychological Consequences of American Indian Mascots

Comment:  For more on the subject, see The Harm of Native Stereotyping: Facts and Evidence. 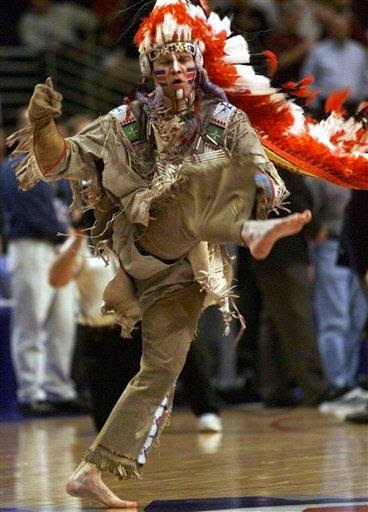