Casino battle divides tribesA pro-compact tribe:Another neutral tribe:An anti-compact tribe:Comment:  Yes, achieving economic self-sufficiency and providing for your children's future is "all about the money." It takes money to do almost everything important, including teaching children about their tribal culture and language.

As I've said before, I think California's gaming tribes should give generously to its non-gaming tribes. 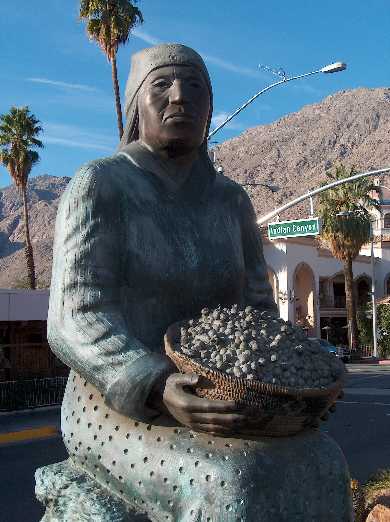