A Turok for adults

Review:  Turok RocksComment:  Giving Turok a vest is a step up from the usual half-naked depictions of him. 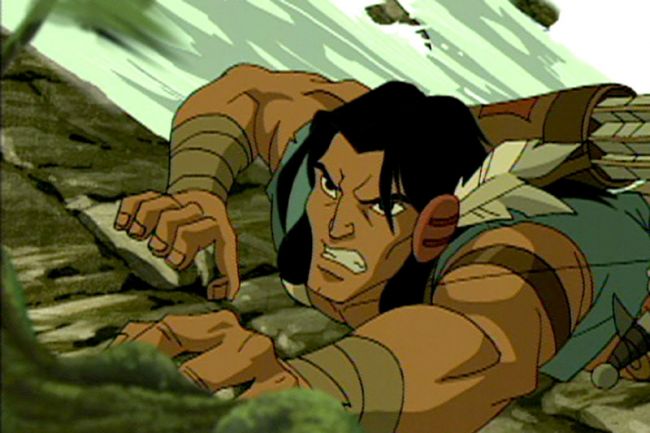