Westerns are hostile to Indians

New animated films challenge false representation of Native Americans in the mediaComment:  Once again, an expert states the obvious: that the media influences how we perceive Indians.

Below:  A helpless Indian princess (Tiger Lily) waits for a white man (Peter Pan) to rescue her. 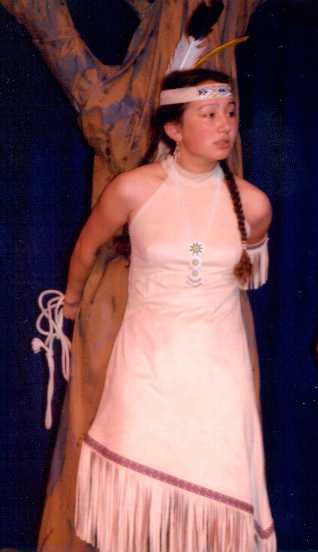 I am a Native artists and have a new blog dedicated to the exhibition and discussion of Native Art. Please review my site and should you want to contact artists for hire or discussion I will try my best to accomodate you.

Have a nice day!

I assume you're referring to Native Art and Design at

Nice blog. Check it out, people.