Attorney General Nominee Eric Holder Declares “Waterboarding Is Torture”Comment:  For more on the subject, see Mr. X Did It? and Infighting Over an Indian. 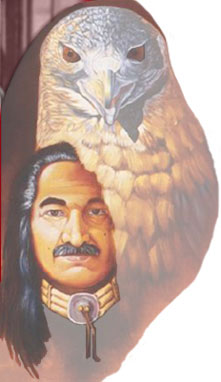