Latoya Peterson of Racialicious explains why Native and other minority journalists are as necessary now as they were before Obama took office:

The Boston Globe asks “Why Should a Journalist’s Race Matter?”And:Comment:  As a non-Native who writes about Native issues, I hear both sides of this debate. Non-Natives sometimes say, "Get over it" or "stop preaching your anti-American hate." Natives sometimes say, "Leave us alone" or "Who are you to write about us?"

The former group is the one this posting addresses. Natives have other postings in which they can (try to) criticize me.

I've seen and read white journalists like Jacoby literally thousands of times. They're generally clueless about Native history and culture. When they dismiss things such as the US's treaty obligations, poverty on the rez, or Indian mascots, they have no idea what Natives think or feel about the subject.

They act as if they're unbiased, but they're anything but. Their bias is toward mainstream thought--i.e., the white male Christian American position. It's the same thinking that tells us settling the West was good but tribes are bad.

A couple of comments cement the point:Multicultural approach is best

Note that I'm not saying minority journalists are less biased. If you sent them to cover a Republican convention, an exclusive country club, or a Wall Street meltdown, they'd probably see it through their minority bias. They'd have to work to overcome their bias just as white journalists have to overcome theirs.

Remember, everybody is racist. That's the whole point of having a multicultural society. One person's weakness is another person's strength. This diversity of backgrounds and perspectives makes us better than the unthinking attitudes in totalitarian regimes. I.e., the "tribal" mentalities in, say, Hitler's Germany, Stalin's USSR, or Mao's China. All of which were based on Western thought (Nazism, Marxism, Communism).

For more on the subject, see Native Journalism:  To Tell the Truth.

Below:  Beloved icons or racist stereotypes? Warning: Your skin color may affect your answer. 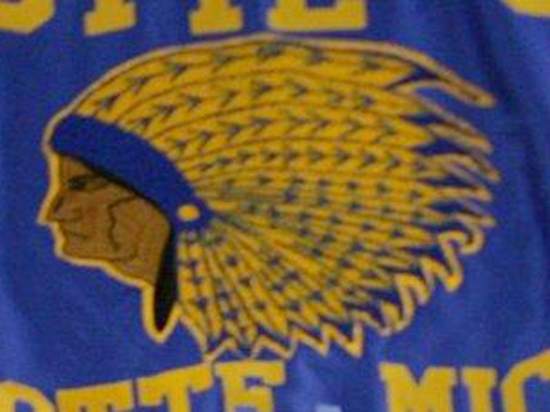 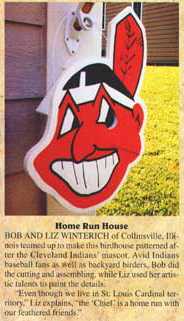 There was a time when reporting was about all about the facts, not opinion. I believe that is what we learned in writing 101. Somewhere along the the way the lines between think pieces and reports got blurred. I believe doing so bought some humanity into the mix but it also reinforced the power that written words have to turn fiction into fact just because it is written. We tend to believe what is written about others.

As you have pointed out, we are all biased, our reactions and inferences are drawn from our history and experience, diversity and knowledge can help us see a situation from inside as well as out. It gives a greater and often rounder picture of what we are actually being asked to look it. Let's hope that's always considered when reporters are assigned to write pieces about cultures and issues and peoples that WE may not know.

@simone: "There was a time when reporting was about all about the facts, not opinion"

I think that opinion has always come in, at least in what facts reporters choose to or choose not to report. The slicker reporters and newsreaders are probably the ones who are best at looking "objective" as opposed to being the least biased.