Trimble:  Custer, the plastic iconComment:  At the end of his column, Trimble suggests we shouldn't waste time on the Custer toy. He's implicitly chastising Kevin Abourezk and Tim Giago, who wrote columns denouncing the toy. But Trimble's column is longer than their columns were. Isn't it a bit ironic to waste time writing a column telling other people not to waste time writing columns? 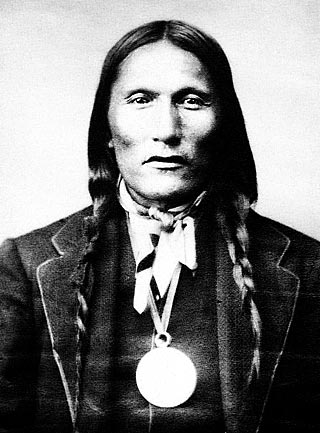