Tribe sues to get Manhattan back

A New Jersey-based tribe has laid claim to Manhattan in a lawsuit.

By Jillian ScharrComment:  Not only does this lawsuit seem unrealistic, it seems like one of the most unrealistic lawsuits of all time. Compared to this, suing Bush and Cheney for war crimes would be a sure thing.

This story almost seems like an Onion spoof. But I found it in two sources, including the Associated Press, so it must be real.

For more on the subject, see How Mannahatta Became Manhattan and Indians Buy Manhattan for $24. 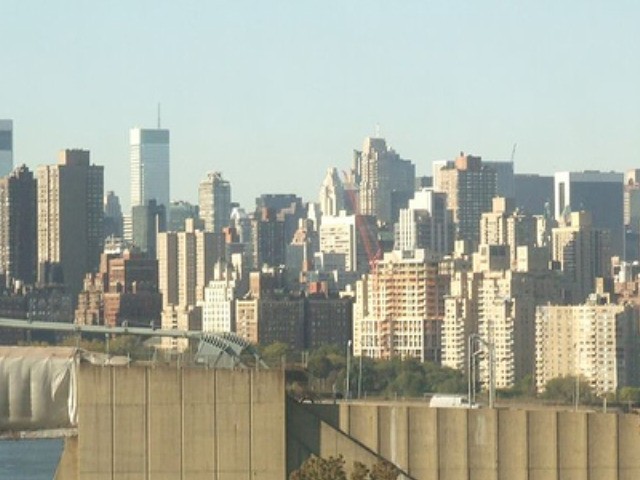 I see nothing wrong with this lawsuit, as a matter of fact, there should be more suits starting with the complete copyrights and infringement on tribal names, iconography, imagery, songs, native regalia and dances and tradional ceremonies like sweats and the use of teepees.

Until American Indians become vocal and litigate for a cut of the profits and use of indigenous culture for entertainment or profit, non-Indians will think twice about wearing headdresses and using words/symbols that represent a living people.

This is the most ridiculous lawsuit ever. I hope the court throws out the case.

No matter what the tribe says, I think this is more of a publicity stunt than a real lawsuit.