In one of many attempts to summarize the prejudice against the Ground Zero community center ("mosque"), I posted the following notes on Facebook:For more on the subject, see Time's "Brief History of Intolerance" and Yesterday's Cherokees = Today's Muslims.

Below:  A savage, devil-worshiping terrorist, according to many Americans. 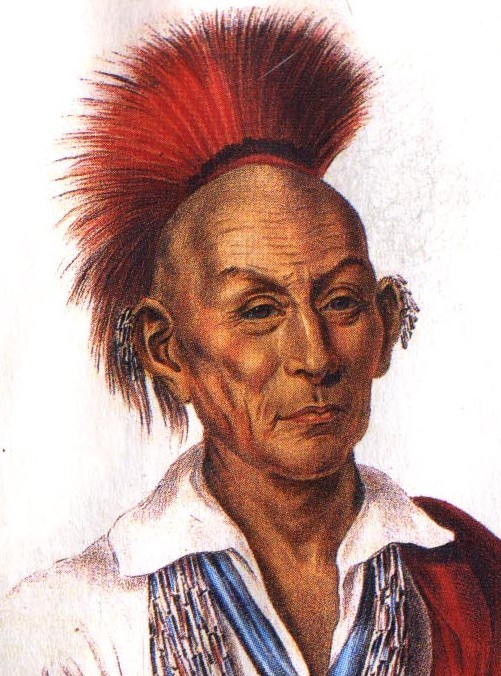 Especially hilarious considering the God Muslims pray to is the EXACT same God Christians worship. People like to conveniently forget that the Koran is based off he bible (which is really just a rewrite of the Torah). But I guess acknowledging that would make it hard to ignorantly oppose people for being "different".