In Monuments and Mosques:  A Debate Over What's Sacred (An American Indian's Perspective), Simon Moya-Smith notes that white Christians built Mt. Rushmore and Denver International Airport on sacred Indian grounds. His conclusion:Comment:  The common denominator is that white Christians get to tell us what is and isn't sacred. Mt. Rushmore, Denver International Airport, and every other Indian site? Not sacred. Ground Zero? Sacred.

This is a subset of the white privilege and power that most whites are oblivious to--except when they feel threatened. Who decides which Indian treaties and rights are still valid? Which people are made into sports mascots or cast in Native movies? Which stereotypes are socially unacceptable and which are okay? White Christian Euro-Americans, the same people who have dominated and controlled the land for almost 400 years.

For more on our prejudice against Indians, see Muslim "Tribes" = Indian Tribes?! and Yesterday's Cherokees = Today's Muslims. For more on the subject in general, see Conservative Rallies = White Self-Pity and Tea Party Believes in Taking.

Below:  Because it's about white people, sacred: 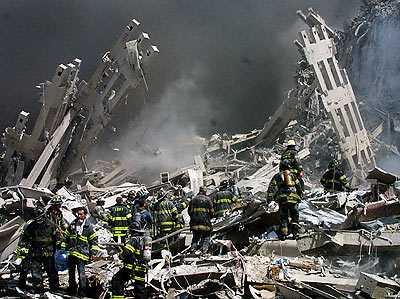 Because it's about Indians, not sacred: 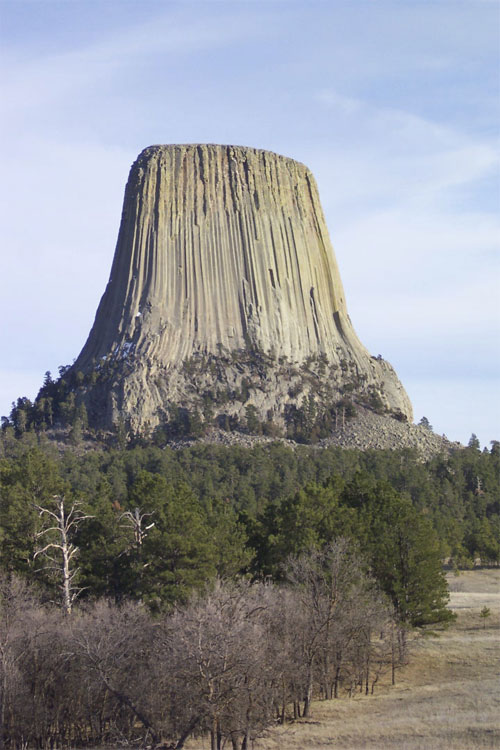 If I may...saying one is Christian and actually BEING Christian are two very different things. I'm Christian and would honestly feel honored if someone wanted to change the destruction of ground zero into something good like a mosque or place of worship. I'm a bit surprised nobody has tried putting a church there.

Please, from now on, keep in mind that many people who say they are Christian are just trying to use it as an excuse to do something and aren't actually Christian. It's like all the people that say they're Native, and then say their great great great grandmother was a cherokee princess.


"Standing in a garage does not make you a car any more than going to church makes you Christian." It's a true spiritual way of living, not just something to say off-hand.

I can go one better, it's liken to when a white person claims their "part Indian" to justify their racist rant against Indians.

Anon2, I agree entirely. Claiming something, and not actually living it, is simply fraud. There are many frauds out there involved in everything, and is not limited to any one race, religion, or culture. People like that cross all borders and disrespect all people, e.g. all those plastic shamans, yknow, the people who say they're studying to be a leader and really aren't. Too many of them. It's up to individuals who live true to band together and stop the nonsense and the lies, and start re-educating the public.