Making money isn't a valid excuse for immoral behavior such as racial discrimination. Discrimination is difficult to prove, but if we could prove it, it would be against the law. Hollywood shouldn't get a free pass just because we can't prove beyond a reasonable doubt that it discriminates illegally.

I could go into a lot of detail justifying this argument, and already have. The bottom line is this: a business's employees and customers should reflect the surrounding population's demographics. Any deviance from this is reason to suspect racism.

The US population as a whole is about 30% percent minority. Nationwide products such as movies should reflect the nation's demographics. Movies don't and that's a problem.

Below:  "We're just giving our customers what they want!" 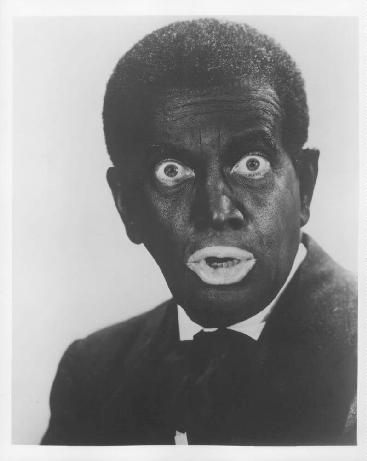