After Shirley Sherrod, we all need to slow down and listen

By Charles J. Ogletree Jr. and Johanna WaldComment:  The US Dept. of Agriculture also has a history of discrimination against Native farmers. Some problem, same source.

This is a good analysis, but I disagree with the claim that implicit bias doesn't make us prejudiced. Making pre-judgments that affect our decisions is the textbook definition of prejudice.

The authors must think "prejudice" means a conscious feeling of superiority or hatred toward others. Wrong, as a dictionary would reveal.

No one is saying these people are "bad," but we're also not saying they're perfectly good. They have a problem and they need to work to overcome it. Ignorance and apathy aren't acceptable.

If you think it's okay to believe Indians are chiefs, savages, or drunks, think again. Stop acting like a child who believes in Santa Claus and start learning. Educate yourself about Indians and other minorities to alleviate your implicit prejudice.

Below:  Explicit prejudice then... 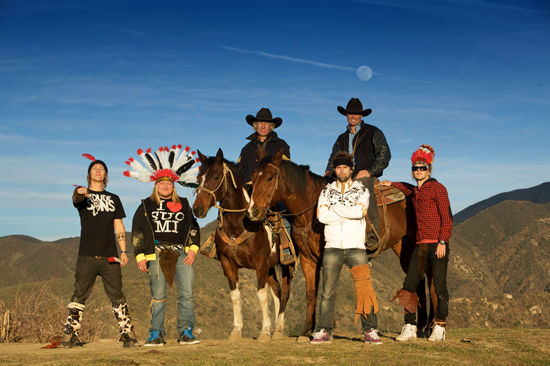 Thanks for leaving this "general racism" item open for comments.

And, on the above "dissenting views locked out" item, you said

Do you have any evidence of some big split between liberals and conservatives re; Indian gaming?