A question via e-mail:UAA stands for the University of Alaska Anchorage. The "comicon" may have been this event:

The First Ever UAA 24-Hour Comic-a-thon

Anyway...no, it wasn't me or my Blue Corn Comics company. One of the Native artists probably was this guy:I discussed and reviewed his comics back in 2007: 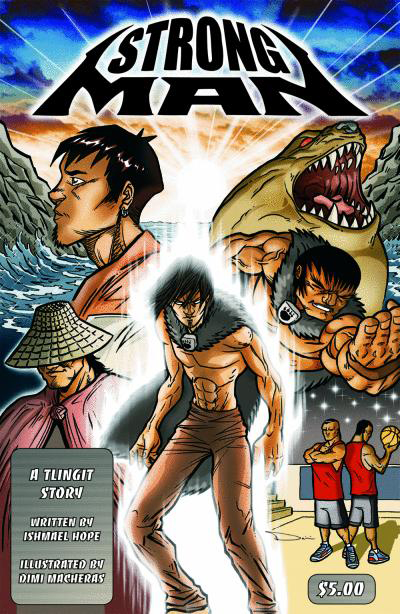