The conservative response to the mosque at Ground Zero is hysterical--in more ways than one. Imagine the "scolding" they'd give to the terrorists:I'm amazed the idiots don't see the profound message of a mosque at Ground Zero. It's exactly like thumbing our noses at the terrorists:For more on the subject, see Native Intelligence:  The Long View and Terrorism:  "Good" vs. "Evil."

Below:  No places of worship near massacre sites on US soil? Okay, as long as we're consistent. 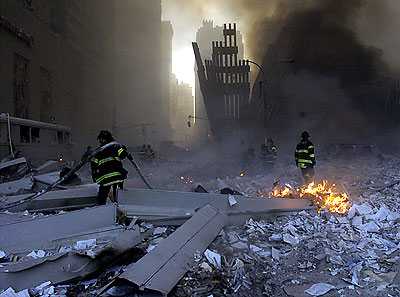 For more on the subject, see Mosque Celebrates Multiculturalism.