The Muslim Experience in Minnesota--Nora Sadek 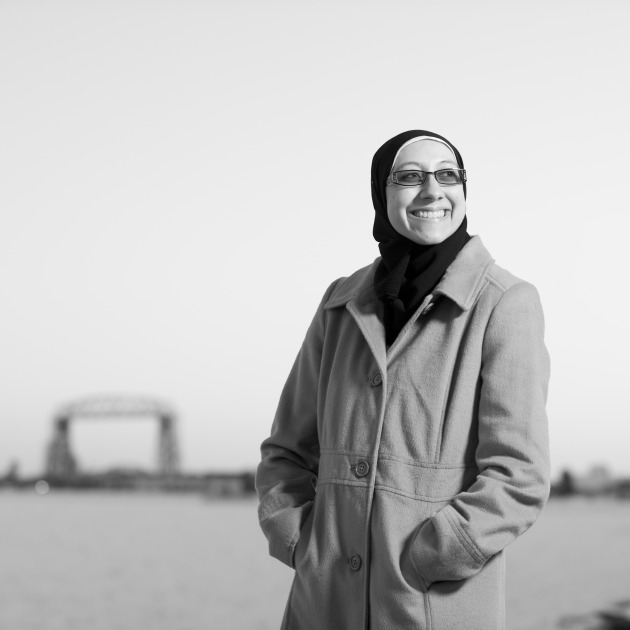