An article on the Supreme Court's Wal-Mart ruling explains how racism ("bias") works in our society.

There May be Bias, but Wal-Mart Can’t be Blamed, Says Supreme Court

By Rinku SenComment:  It's obvious how this analysis applies to Natives. Millions of stereotypical words and images have cast them as uneducated, uncommunicative, stoic, physical rather than mental, angry, warlike, barbaric, primitive, close to nature, predatory, animal-like. In other words, savage.

You know, like a mobster. A killer. A werewolf. A terrorist. A Wendigo. A malevolent spirit or demon. A source of evil magic.

Now imagine what happens when a well-qualified Indian applies for a job. Even if you're well-intentioned and don't think you have any biases, who are you going to hire? Him? 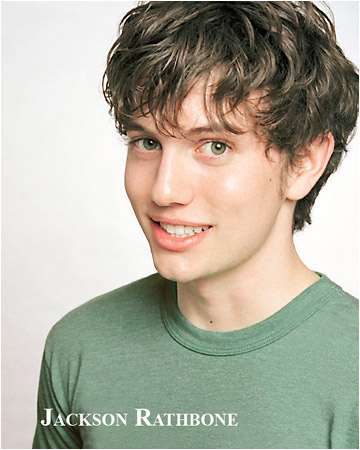 Which one fits your image of a head waiter? A junior executive? Or the lead in a romantic comedy?

Y0u can bet a matched-pair test of two people like this would produce the same results as the ROC-N.Y. study. The white guy would get twice the number of job interviews and offers as the Indian.

They make the safe, biased choice and then dream up justifications. "Johnny Depp is a box-office bonanza. Brandon Routh is a big-name star." Wrong in both cases, but enough to convince the equally biased investors and distributors. "Let's go with the white obvious choice and let someone else be a civil-rights pioneer. It's not racism if everyone is doing it. It's just common sense."

So we get "safe" choices like casting white actors in The Last Airbender. Although that didn't make the movie a success. Oops!

And "safe" choices like casting Indians as dark, scary creatures with a heart of gold. Because that's what Indians are good for. Snarling, hunting, and killing--i.e., savagery.