Erasing the Mexicans (and Indians)

By Alisa Valdes-RodriguezAnd:Comment:  For more on the subject, see Mexicans Reclassified Themselves Upward and Mexican Indians Forced to Change Baby Names.

Below:  The author's mother (center) and aunts. 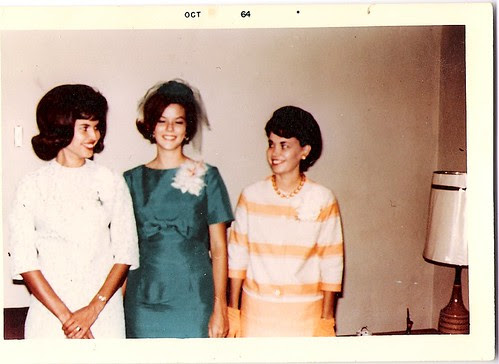 And San Ildefonso, the source of her Indian side.