Spooner Brings Indian Youth Closer to London OlympicsComment:  I wonder if some tribal leader gave Hipp permission to wear the headdress, or if he decided to wear it on his own. 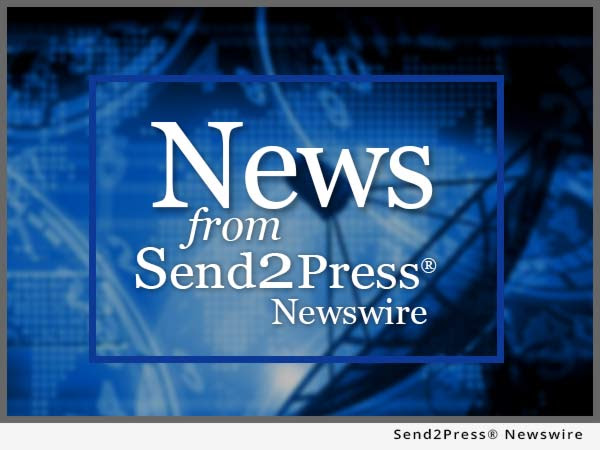