Minnesota is divided on how best to commemorate the U.S.-Dakota War, which left hundreds dead and ended in the largest mass execution in U.S. history.

By Curt BrownComment:  For more on the subject, see Annual Ride for Mankato 38 and Dakota Music Tour. 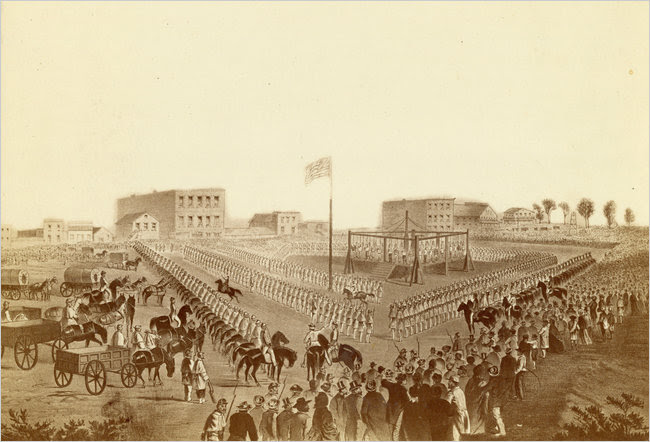