I've talked about the harm of Native stereotyping--the subtle racism and microaggression against people--before. Now a Native woman writes about why it's important to fight these "little things" rather than let them go. 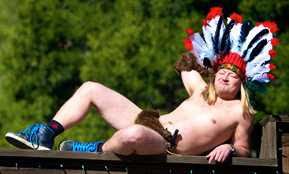 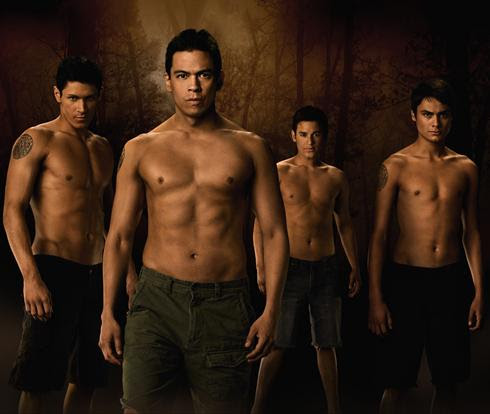 Comment:  Corine Fairbanks is a friend of mine, and she sent me this column before she published it. I suggested she rewrite the ending and she did.

This excerpt is the ending, and discerning readers can see my influence. In particular, I think this sentenceis a direct quote from my comments to Corine.

Naturally, I agree with her conclusions. We see the connection between "little things" and "big things" all the time. The best example is how conservative racists stereotype blacks and Latinos--Indians too--as welfare cheats and leeches. They use this to justify cutting taxes for the rich and services for the poor. The claim that minorities aren't "real Americans" and don't pull their weight leads directly to federal spending decisions.

For more on the subject, see Natives Can't Be Professors?! and Stereotypes Justified "Extreme Measures."

Hi Rob, actually in the actual piece, I directly quote you! Go to AIM SoCal Notes, and you will see it there, I believe the editor of the place where it was published made some edits.