I've written about the microaggression effects of the constant barrage of Native stereotypes. Here's an article that lays out the harm by comparing it to the Cold War psychological torture.

Is Racism Worse in the Age of Obama?

There are plenty of downsides to racism, but the biggest is perhaps the fear and paranoia it instills in those who have experienced it or seen it up close and personal.

By Keli GoffComment:  Consider how many times I've written about Halloween costumes and parties, Pocahontas and other Indian "princesses," and fashion appropriations in the last month. Not to mention the regular parade of stereotypes portraying Natives as savage, lazy, or drunk.

And this is just the tip of the iceberg. I see only the words and images "big" enough to make it into the mainstream media. I wouldn't be surprised if most Indians are confronted with a negative stereotype every day of their lives.

Just think of this. Suppose Indians have seen or heard that they're "savages" 10,000, 15,000, or 20,000 times in a lifetime. They've received not only the direct message ("You're not a real American") but the unknowable message in the non-Indian's mind. "What does this person think of me?" Indians have to ask. "Does he hate or fear me? What do I have to do to win his approval?"

This certainly does sound like psychological torture. If you've had a parent, teacher, or boss question you every day, you know how stressful it can be. A few years of that can screw up your life permanently.

The constant onslaught of stereotypes is the same thing. You began to wonder and dread what every person is thinking about you. You feel like the masses are judging you and (in your imagination) finding you wanting.

How often do you have to hear you can't do something before you give up on it? Ten times? A hundred? A thousand? Indians have heard a million times that they're nothing but chiefs, warriors, princesses, squaws, and savages--i.e., primitive people of the past.

Even when they don't hear it, they know people are thinking it. I can see how this would lead them to drop out of school, drink, lash out, or become depressed. Psychologically speaking, it must be incredibly debilitating. It's fair to compare it to psychological abuse bad enough to cause post-traumatic stress disorder. 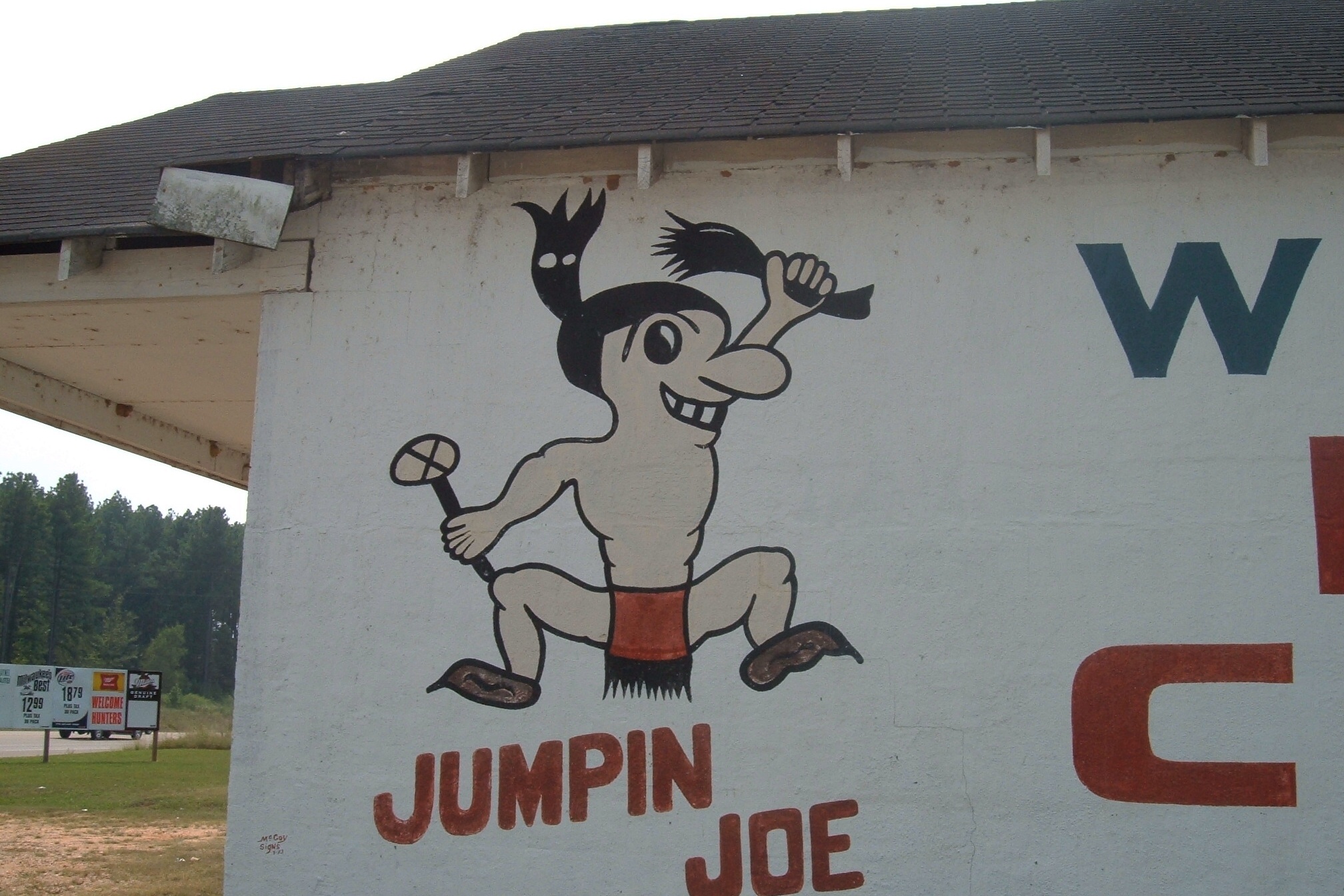 There's also the fact that the media have been pretending Indians aren't victims of racism for going on 40 years now.