Below:  "The Tohono O'odham are caught in the middle of a war between the Mexican drug cartels coming through their community and the U.S. Border Patrol officers who tribal members say have become more aggressive to stop them." 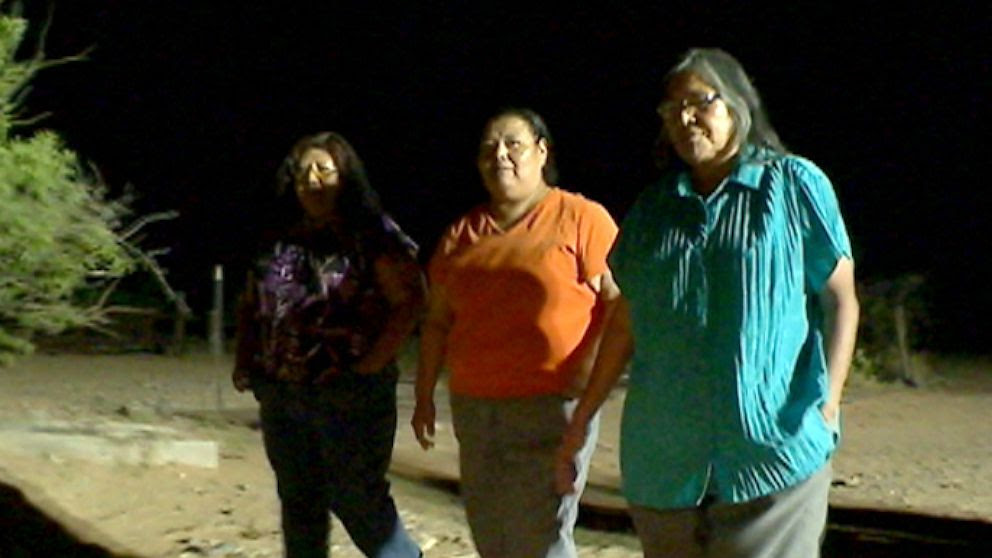