An Emmy for Spielberg?

See Into the Archetypal West for my thoughts on this problematical series. 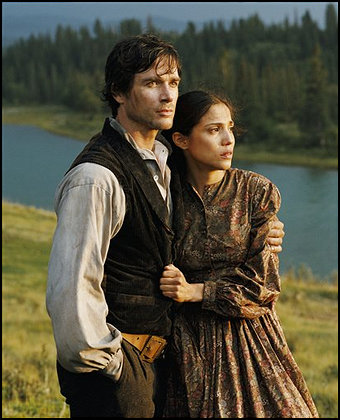