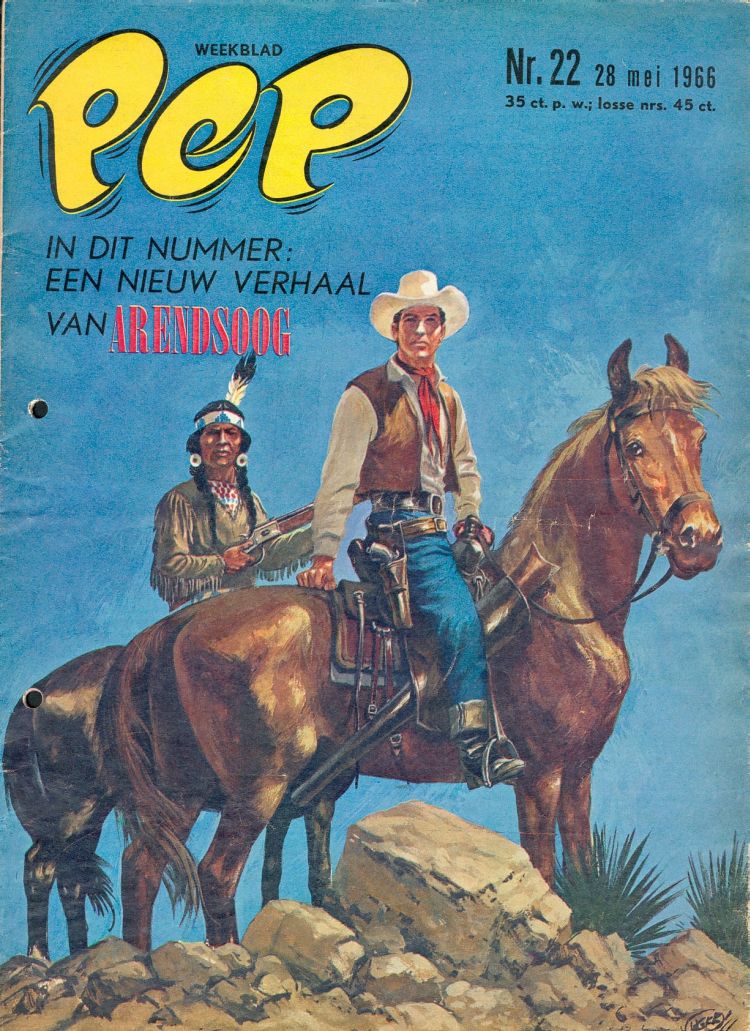 Poor Rob Schmidt is quite confused about all this. He does not seem able to understand that when mutant is used as class-designation in a profile on that site, where it is of a default category of sorts, and that Famous, Deputy, Arizona, Roman Catholic or Rancher would be much more informing about both Characters.

So let me translate what poor Bobby tried to say with this:

Dutch= Created in the Netherlands, the characters are English-American and Native American themselves.
Mutant= this word only refers to "Lone Ranger" because it is used in his class designation, because it is a sort of default class on that site and his really minimal powers have never gotten an explanation, so there is nothing in the canon establishing him as a mutant, which is enough to put him in the Mutant class on that British website.
Lone Ranger= In Bobby's way of thinking that means "Cowboy hero" to people mistaking Yankeenese for English. That the character in question is for most of its run as deputy part of the regular law enforcement, started out as a semi vigilante fighting bandits with the cooperation of both the USArmy and local Natives that his main job is Rancher, doesn't matter.
Tonto= Any Native American character with white buddies.

If he would have liked a feature on this topic more in line with his own site, I would have gladly written it for him. He just has to ask. P