Magic, Myth and Mystery in the Frozen Lands of the Raven's Children 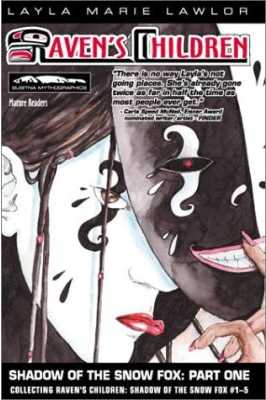 Comment:  I just heard about this comic-book saga, even though it's been around for several years. It sounds great.
Posted by Rob at 3:22 AM