Getting comfortable with the NMAI

On the National Museum of the American Indian:

Summer in Washington, Where Image Is All 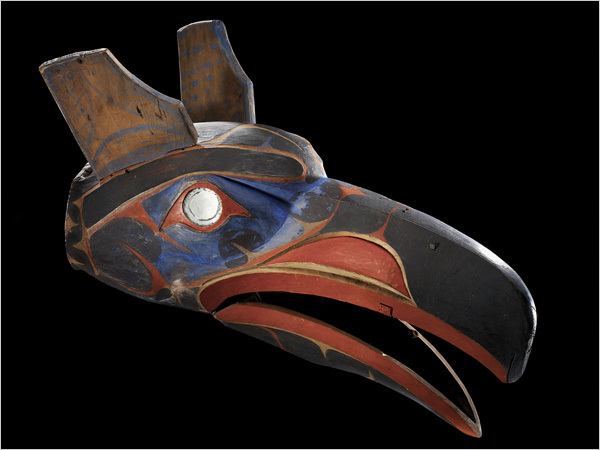