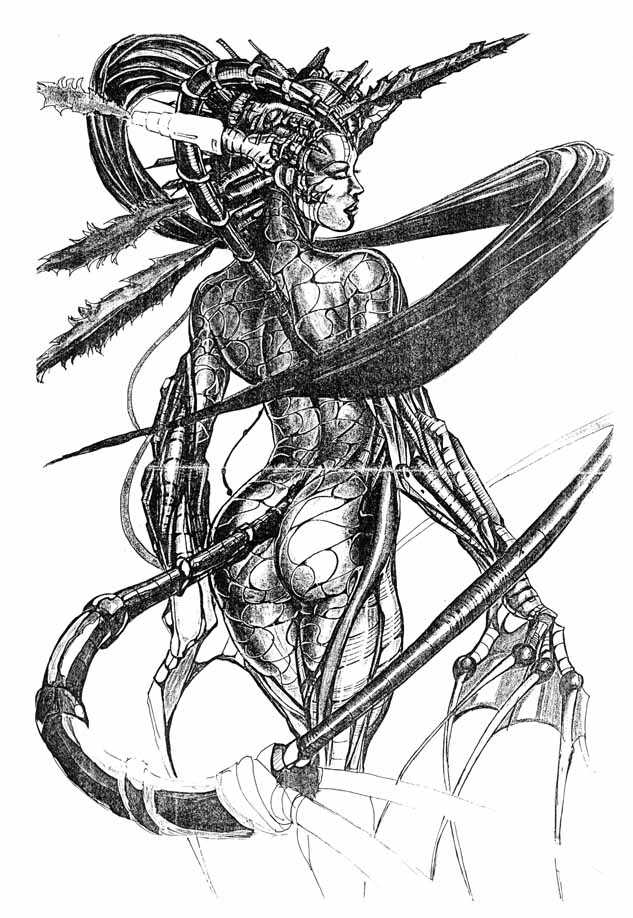 Hi, I found you searching under "Dump Cou,bus Day." I write on Native art topics in Santa Fe, NM and I wanted to hook up with your organization. I have a blog called New Mexico Art News and I frequently post on Native topics. Check me out at:

Thanks for the info. I'll check it out.

Writerfella here --
One of my cousins, Michael 'Huzo' Paddlety performs his paintings in a modernist version of the older tribal styles. I sent Rob a photo of one of his especially dazzling works, one that I hope to use as the cover illo for FIFTH AND LAST HORSEMAN. Is there some way it could be posted here so others may see it?
All Best
Russ Bates
'writerfella'