Review of Flags of Our Fathers

Flags of Our FathersAdam Beach's role as one of three survivors is central to the movie: 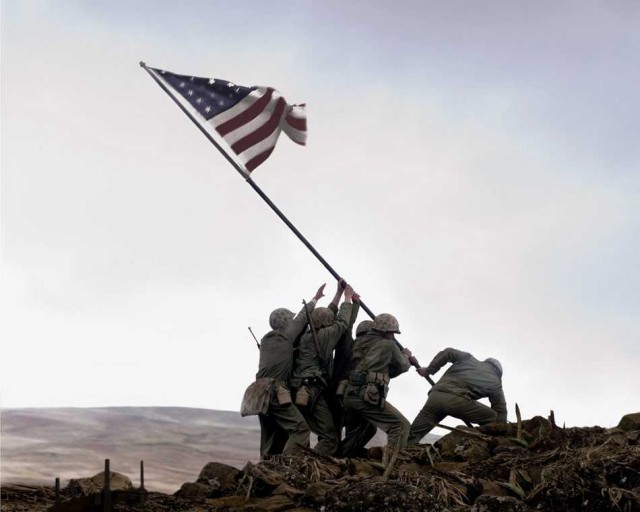