A chance to live historyFrom the Washington Times, 10/18/06: 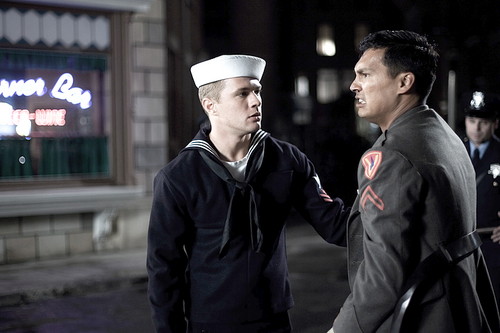