Indians left out of loop 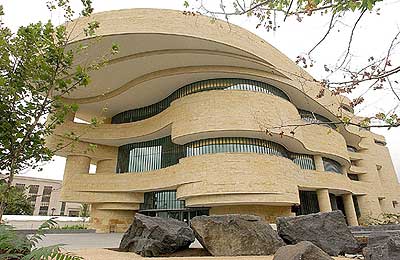