Incidentally, not including info on contemporary life was a complaint about the National Museum of the American Indian when it opened. Critics said the NMAI glorified the sunny past while ignoring the cloudy present. So Natives as well as non-Natives are prone to overlook the negative and focus on the positive. 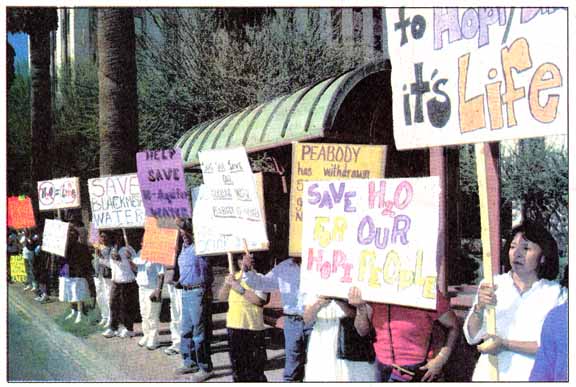