This posting contradicts the claim that "squaw" became a vulgarism only recently, when "politically correct" advocates twisted its meaning.

Back off / that wordComment:  For more on the subject, see "Squaw" on the Way Out and Squelching the S-Word. 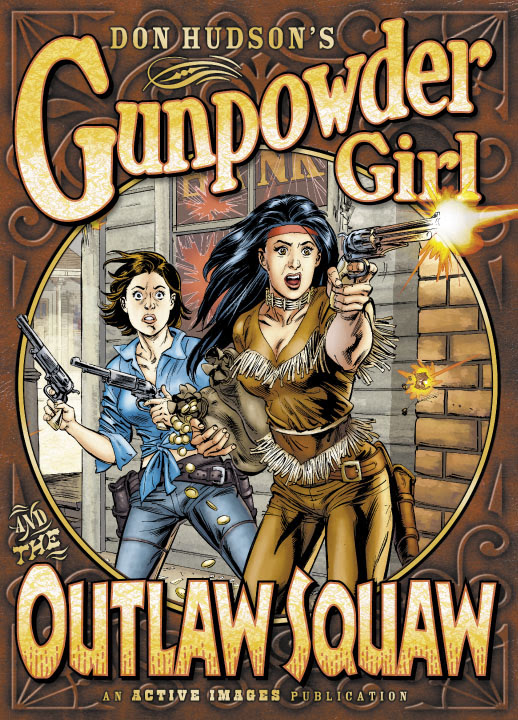