A posting shows how stereotypical images can hurt and traumatize people. All a child has to do is see them on the screen.

What am I supposed to do?Comment:  Recall the infamous doll test in which black girls said they preferred white dolls. This anecdote supports that study's conclusions. It shows exactly how stereotypes harm children.

Below:  "This is an image of you, Indian children. Laugh it up and don't be offended." 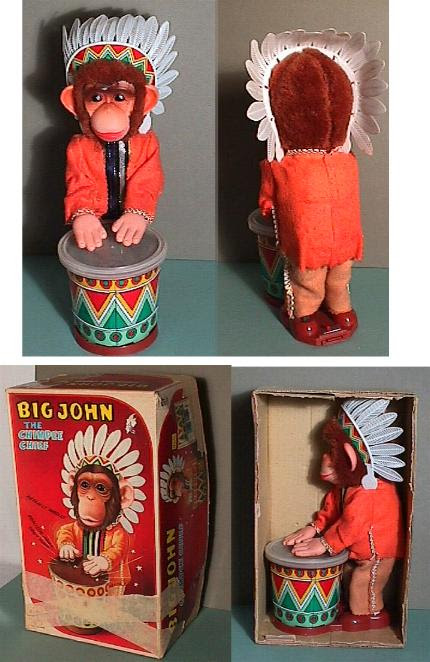